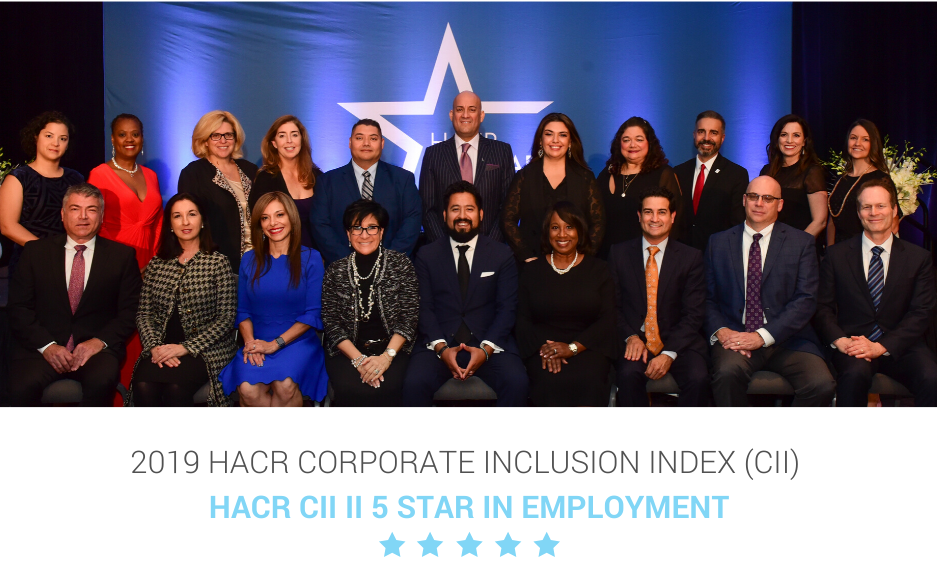 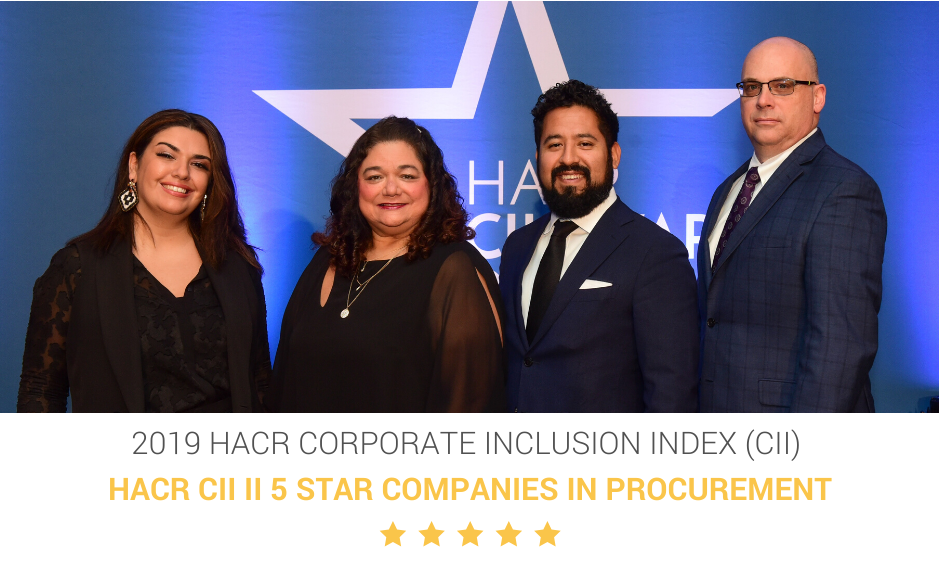 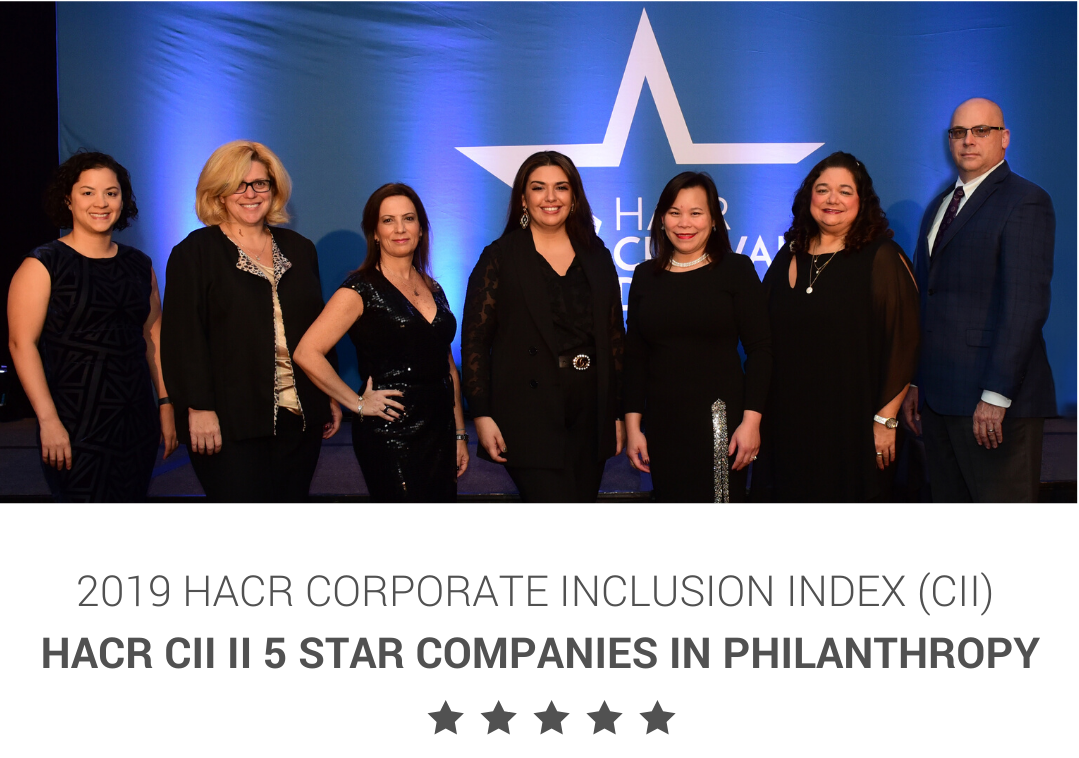 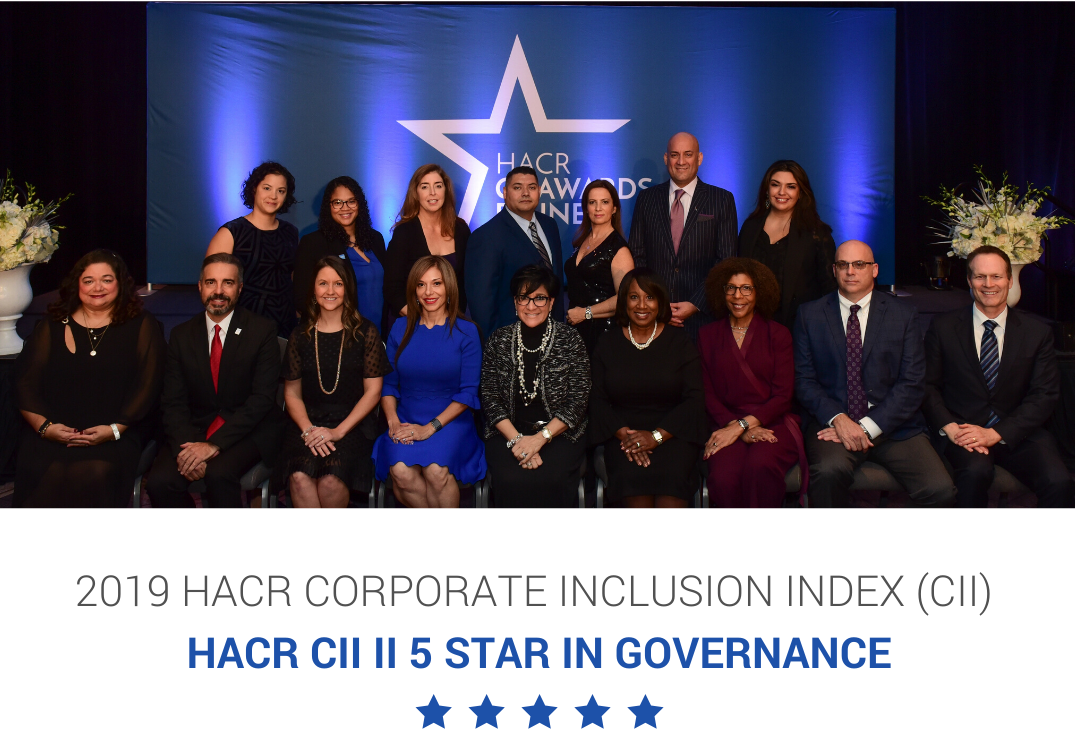 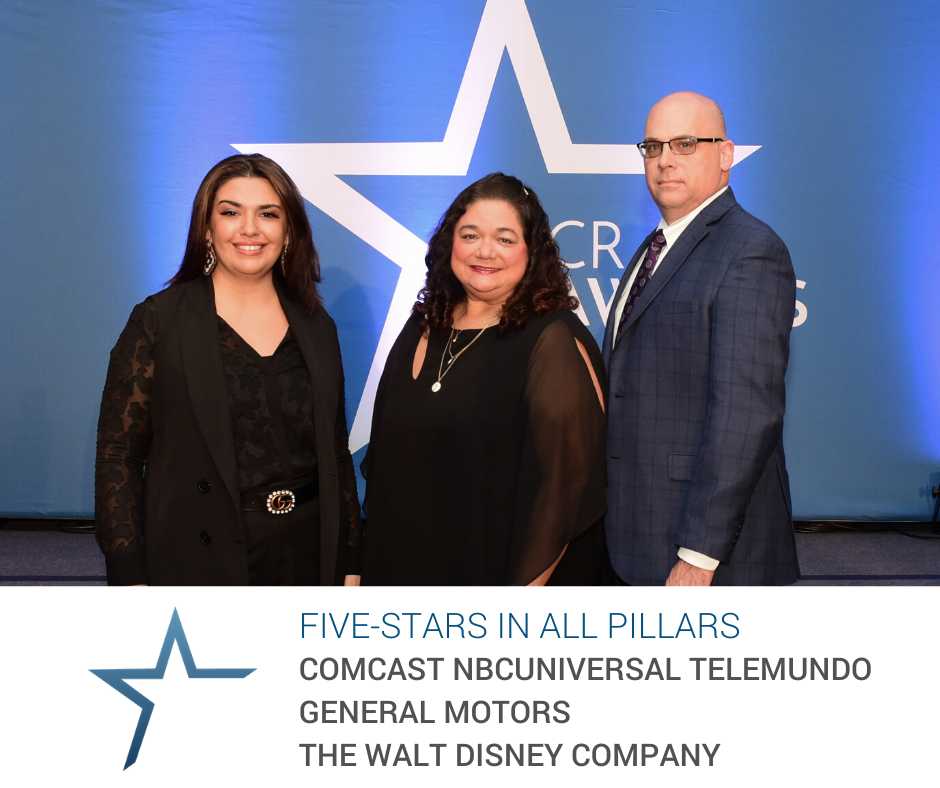 “The Hispanic Association on Corporate Responsibility and its’ Board of Directors, is thankful to all the companies who participated in the 2019 survey. All Fortune 100 companies are invited to participate in the 2020 CII Survey which will open in January 2020” said HACR President and CEO, Cid Wilson. 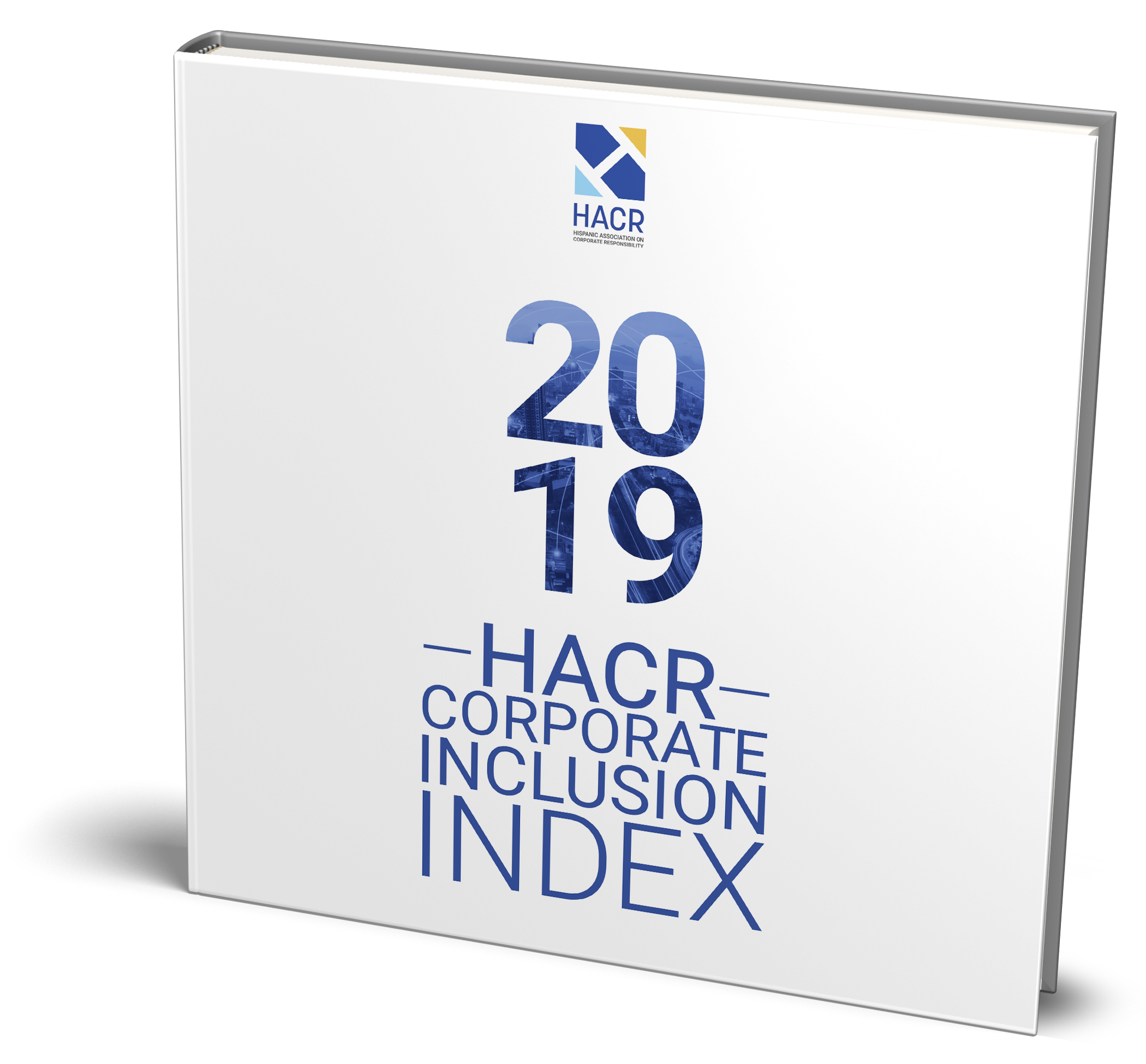